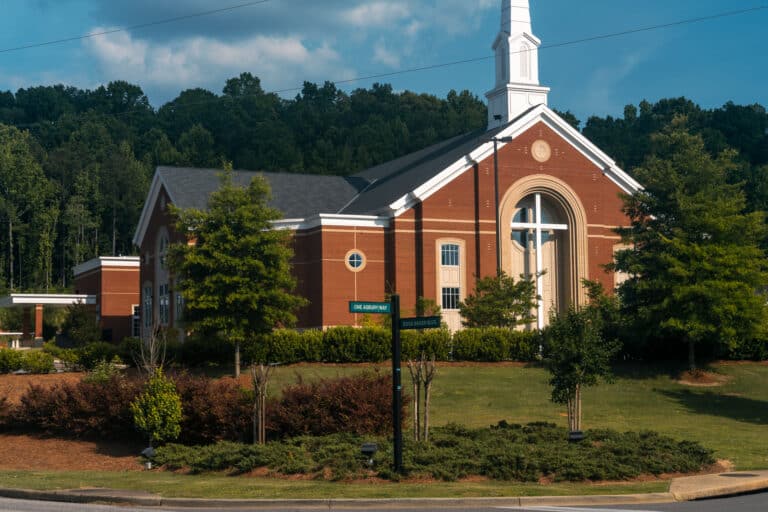 The United Methodist Church has been debating questions regarding our views of human sexuality since the late 1960s. In February 2019, a special called General Conference was held to review proposals and determine how we might move beyond this complicated theological issue. At the special called General Conference, a decision was made to maintain the restrictive language in our Book of Discipline that prohibits marriage and ordination for self-avowed and practicing homosexuals and added stricter accountability for violating these policies; this was adopted by a vote of 53% to 47%.

It is important that we, Asbury United Methodist Church, engage in a prayerful conversation as we anticipate further action and denominational divides around the issue of human sexuality. In November, 2021, the Church Council of Asbury United Methodist Church approved the creation of a twelve-person Discernment Team comprised of representatives from the four committees required by the Book of Discipline (Church Council, Trustees, Finance, and Staff-Parish Relations), clergy, and four at-large members, to help guide our congregation through a period of exploration and information gathering. Through prayerful conversations, listening sessions, and surveys, we hope to discern who we are as a church body, who we hope to be in relation to the United Methodist Church, and how we move forward in the current context of our denomination.

The Discernment Team has spent months discussing and reviewing documents, resources, and sources regarding the splintering of the United Methodist Church. Click the link below to see members of the Discernment Team, updates, how you can get involved, frequently asked questions, and more!