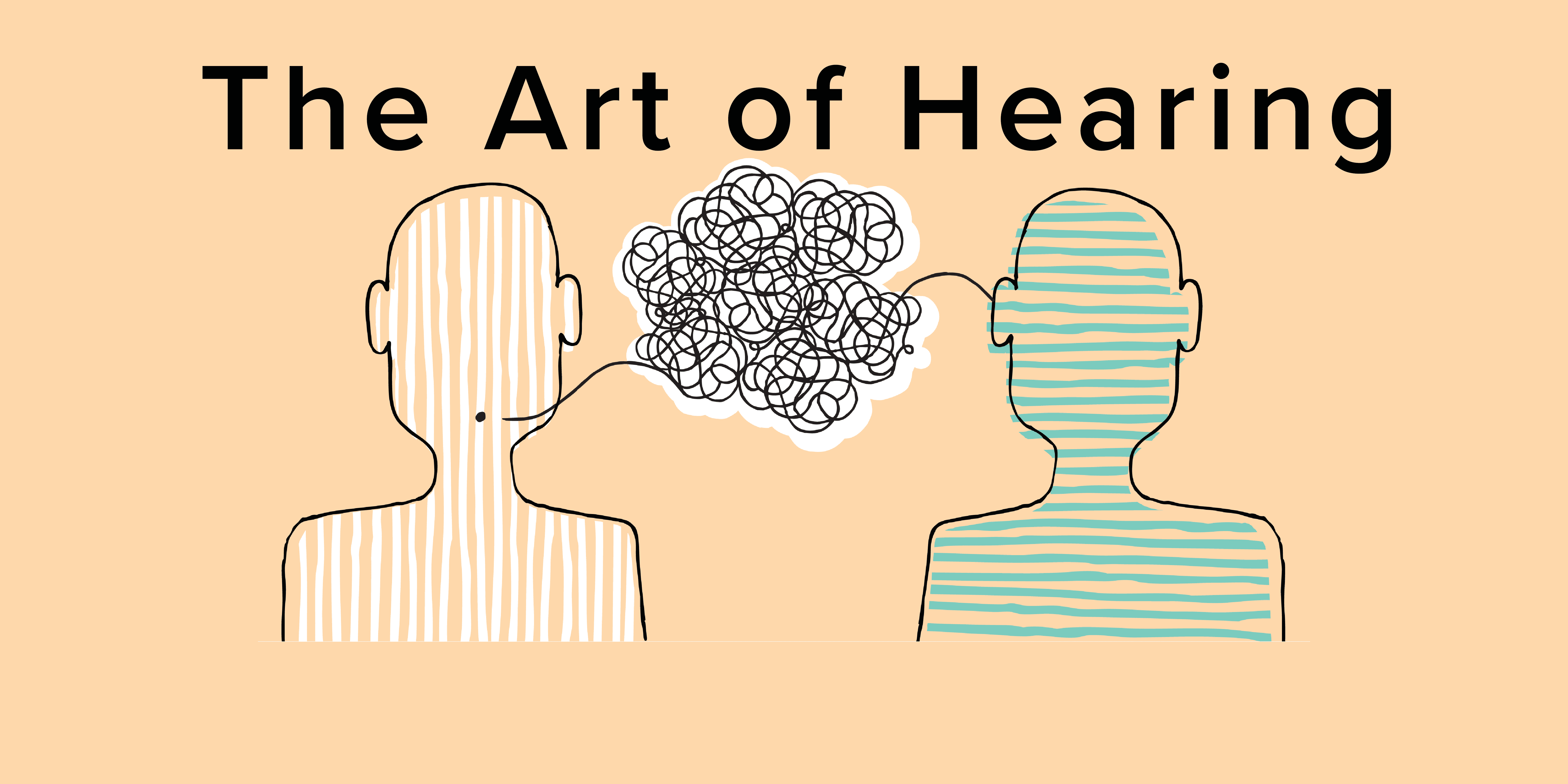 Modern – The Art of Hearing: God’s Voice Moves Us

28 About eight days after Jesus said these things, he took Peter, John, and James, and went up on a mountain to pray. 29 As he was praying, the appearance of his face changed and his clothes flashed white like lightning. 30 Two men, Moses and Elijah, were talking with him. 31 They were clothed with heavenly splendor and spoke about Jesus’ departure, which he would achieve in Jerusalem. 32 Peter and those with him were almost overcome by sleep, but they managed to stay awake and saw his glory as well as the two men with him.

33 As the two men were about to leave Jesus, Peter said to him, “Master, it’s good that we’re here. We should construct three shrines: one for you, one for Moses, and one for Elijah”—but he didn’t know what he was saying. 34 Peter was still speaking when a cloud overshadowed them. As they entered the cloud, they were overcome with awe.

35 Then a voice from the cloud said, “This is my Son, my chosen one. Listen to him!”36 Even as the voice spoke, Jesus was found alone. They were speechless and at the time told no one what they had seen.